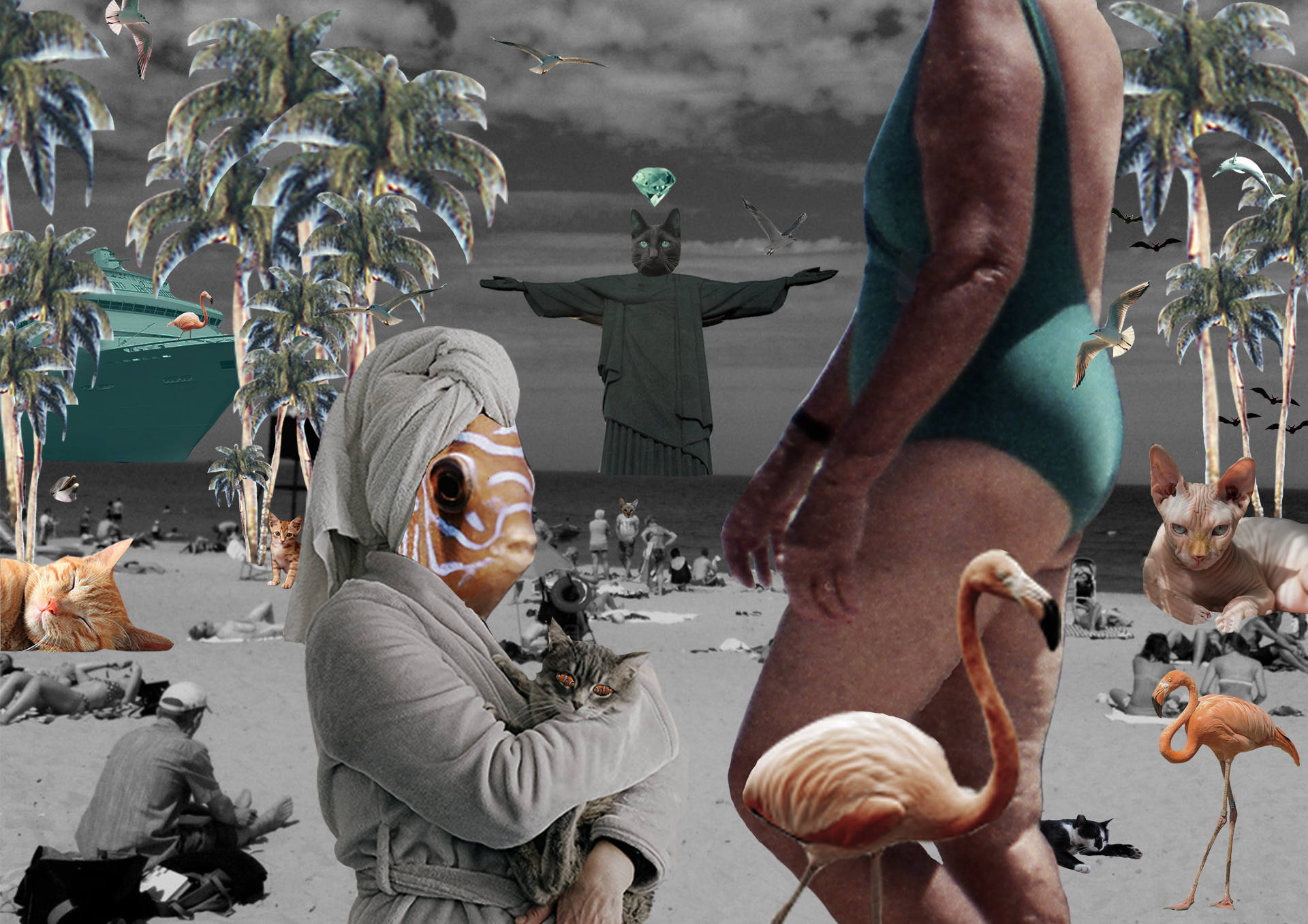 Within a world of endless aspiration, where global economic systems create conditions of lack for most and excess for a few, at what point could we reach “enough”? Or has that point already gone?

The 25th version of Faki Festival of Alternative Theatrical Expression enacts the theme of resource distribution and allocation, increasingly defining the limits of life – often by categories that are unclear, automated, outside of our control, or nonsense. With …enough!, we propose a platform where artists are free to express their own limits, to define their own resources and fantastic ambitions.

Faki Festival invites proposals for theatre plays, circus, dance, installation, street performance, puppetry, workshops, or totally new forms of expression. We are also open to  video performance works, or theatrical proposals that innovate with digital forms. Short (one-week) residency proposals for development are also invited. The festival creates spaces, time, and capacity with artists, acknowledging a situation of ‘not enough’ art, artists, exchange, and art situations for free performance. Performers from across Europe and beyond will gather in the former pharmaceutical factory Medika and across sites in Zagreb to engage audiences and each other through meetings, happenings, workshops, and performances. The generosity in this common platform creates a situation where there is more than enough to go around.

What does it mean to be ‘enough’ as a human? As an artist? To be ‘just enough’? To allow space for emptiness and fullness, and to suspend the load placed on you? Who can say that you are not already enough?

…enough! is both a demand and a refusal – a refusal to reproduce scarcity ad nauseum, and a demand that there is often more than enough available!

–    Travel costs are covered up to 200 € for individuals and 500 € for groups, with sustainable transport options (bus, train, shared car) preferred.

Artist fees/production costs are not covered, although we understand them to be part of the cost of presentation. The festival will work together with artists searching for funds from other sources (via letters of support or other means), and for adapting works into digital formats.

The submission deadline is Sunday, 6th of February 2022, 23.59 (CET). Submissions after this cannot be accepted.

Read more about the development of Faki’s 2022 theme here:

Festival of Alternative Theatrical Expression – FAKI, was created in 1998 as a response to elitism, but also the commercialization of the institutional cultural environment whose political and artistic one-sidedness was a handicap to independent, avant-garde, subversive and experimental work of theatre and performing artists. Avant-garde performance research, innovative conclusions and original procedures, the political and personal self-awareness of authors, and the humanity of ideas and messages – are the backbone of selection criteria that seeks to detect links between artistic practices for the artistic festival structure.

FAKI is a program of Autonomous Cultural Centre Attack.

Image: Sonia Borkowicz, from images licensed under CC BY 2.0