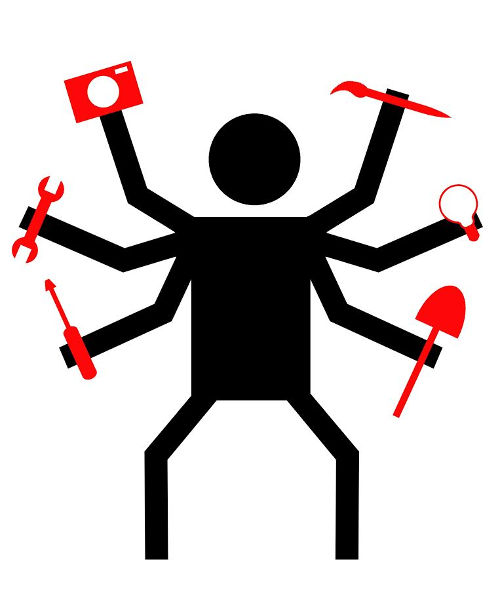 Attack’s free workshop program has been founded in 2008, and is realized in two cycles every year – during spring and autumn. Some of the workshops done as a part of the program are: visual arts, film, audio engineering, silkscreening, stop motion, 3d animation, VJing and mapping, light design, music workshops, …
Following every workshop cycle, workshop participants get a chance to present their workshop creations. Such education provides an excellent base in participants’ future cultural production work, as well as an opportunity to receive commentary and advice. Some of the workshops achieve their continuation even beyond the program cycle due to a large interest and/or new ideas formed at the time of realization of the initial term.