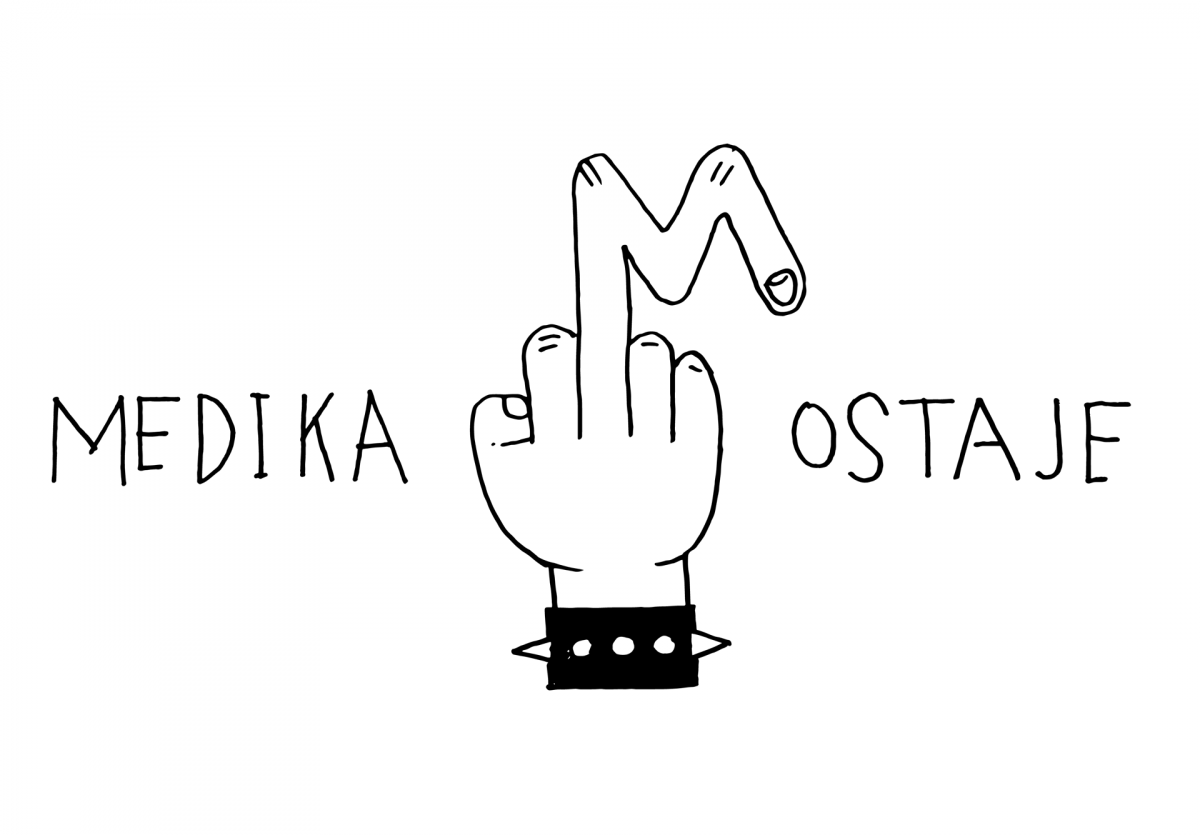 On May 8th, the residents of the space of former Medika factory (Zagreb, CRO) received a request from the City Office for Legal-Property Relations and the City’s assets to vacate and leave the space in the period of next 8 days (until May 16th). This request is a culmination of a long-term practice of marginalizing and shutting down independent culture sites in Zagreb, and Medika has been under pressure from the City Office for some time already.

The space of the former medical factory has been a meeting and working place of numerous artists, creatives, cultural workers, civil society associations, independent collectives and individuals who have been ordely paying rent and utilities to the City, while conducting programs and activities partially supported by the City Office culture department itself. In spite of this, the City neglects its duty to infrastructurally support this space (it is physically maintained and improved by the residents own means), and recently is threatening to cancel the permit to use the space and will empty it of “people and things” – in the same manner it has been treating the entire independent cultural scene of the city.
Meeting the City’s request would require to halt a multitude of cultural programs already happening and being prepared based on years of effort and experience. Medika is a continuous need in the life of its many participants and creators – it enables learning, training, meeting, creating and presenting work. It opposes the idea of culture as passive consumption and promotes active participation.

Medika is permanently open to new initiatives and undergoes constant changes, reacting to the social needs of the city; thousands of young people, artists, individuals and collectives have passed through the space and left their mark. Anyone who had an idea but lacked space, collaborators, equipment or audience – had a chance to find them here.
Due to our many years of worthy content and relations arising via collaborations of large and fluid communities of citizens, we ask for your support in stopping the City of Zagreb to execute this request. Medika is a key site of free, independent and underground culture in Zagreb. Its cultural content is a result of shared effort of many who joined the project for some time, and not a centralized business vision nor private interest. This makes it indispensable in the life of Zagreb, as well as an important spot of international independent culture scene.
A place for freedom must exist.

In order to prevent this forced eviction, we invite you to support our initiative by signing this petition or forwarding us your organization’s Letter of Support.

The Community of Associations and Individuals based in “Medika”
and Autonomous Cultural Centre – ATTACK!
Pierottijeva 11, 10000 Zagreb, Croatia